Dr. Rafiq Zakaria was a renowned educationist, politician, scholar, and author of international repute. He is also known as the architect of modern Aurangabad. Among his varied notable achievements, three were areas where pioneering strides were made. His untiring efforts brought water to the city of Aurangabad through the Jayakwadi Dam Project in Paithan. He established CIDCO in the State, developing new township and industrial areas nest to large cities. That is how New Aurangabad came into existence. Thus his grand vision for Aurangabad began to come true, for soon thereafter, it was recognized as one of the fastest growing cities in the state with highest industrial growth potential.

Dr. Rafiq Zakaria passed away on Saturday, July 9, 2005. He was laid to rest in a pristine white mazaar, an ode in memorable a few paces inside the Gate (Path) of knowledge, Baab-Ul- Ilm, which is the main entrance to the Campus. Dr. Rafiq Zakaria Campustoday stands testimony to the enduring efforts of our visionary mentor. The ever prevalent aura of the presence of the founder inspires every person associated with the campus to achieve results, both efficiently and effectively in every field of activity. 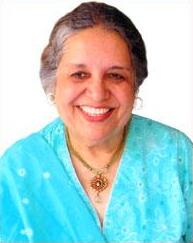 Late Mrs.Fatma Zakaria (Ex-Chairman) was an editor of the Mumbai Times, and Sunday editor of The Times of India and the editor of the Taj magazine of the Taj Hotels. Her office was in the Taj Mahal Hotel in Mumbai. In recognition of her sterling contribution to education and literature the president of India has conferred on Mrs. Fatma Rafiq Zakaria the prestigious Padma Shri award in January2006.

Dr. Rafiq Zakaria Today the Campus at its creative best has over 15,000 boys and girls of diverse caste, class, creed and religion, learning science & technology etc. Its hostels houses around 350 varied students from all communities reflecting unity in cultural diversity.

Dr. Rafiq Zakaria started the Maulana Azad College of Arts and Science in 1963 with the strength of just 144 students. Within a year, the Faculty of Commerce was added and later, job- oriented courses in Geology, Industrial Chemistry, Computer Application, Electronics and Microbiology were introduced. At the Junior College level, job-oriented vocational courses were introduced for the first time in the region. Today the College runs +2 level courses, undergraduate programs of BA, B.Com, B.Com (e-commerce), B.Sc., B.Sc (Bio-tech), BCA, BBA, MA and M.Sc. and Pharmacy etc.

To be the Center of Excellence in Pharmaceutical Education & Research, with global partnership and collaborations leading to students development from all sections of society as competent pharmacist and proficient entrepreneurs with social commitments and human values.

To develop an evolving educational system with optimum infrastructure, competent and dedicated manpower, appropriate interaction with industries and institutes of high reputes, to generate globally competitive pharmacist as entrepreneurs, skilled-technocrats, researchers and health care professionals, to imbibe the philosophy of our founder and mentors for imparting scientific and secular value added education for social transformation and national development. 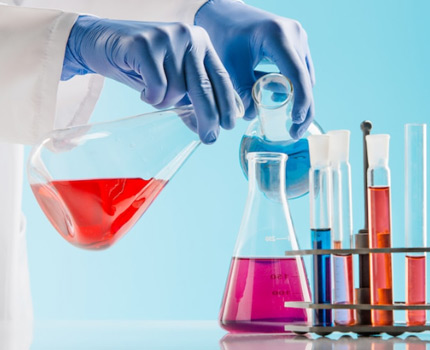 The department of Pharmaceutical Chemistry is unique of its kind, not only in the region but in the Maharashtra state, being the only college having grants and equipments from all most all national funding agencies...

The department of pharmacology is active since the inception of the institute and is involved in demonstrating and practicing the experiments on animals and their tissues so as to educate...

The quality of pharmaceuticals has been a concern of the World Health Organization (WHO) since its inception. The setting of global standards is requested in Article 2 of the WHO Constitution... 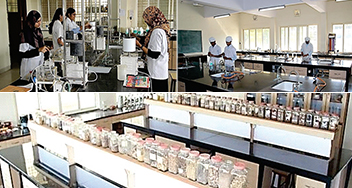 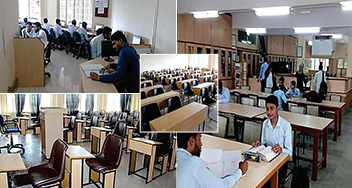 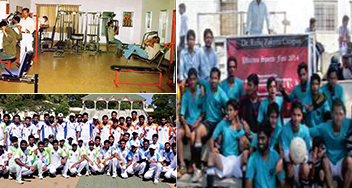 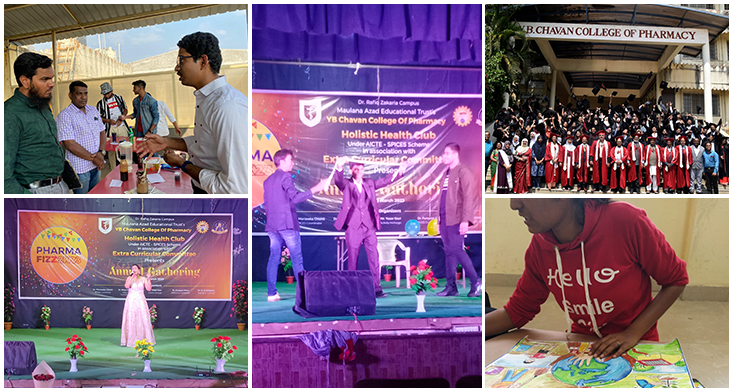 An outstanding foundation in Pharmacy 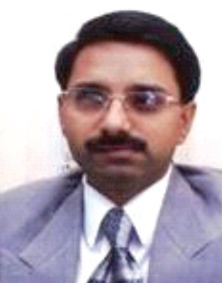 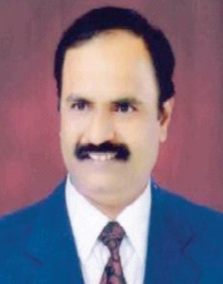 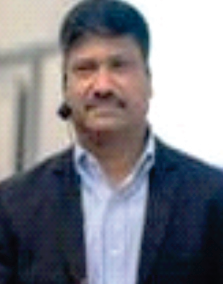 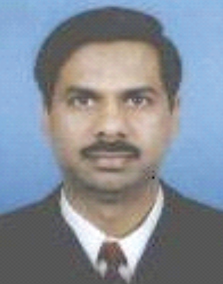 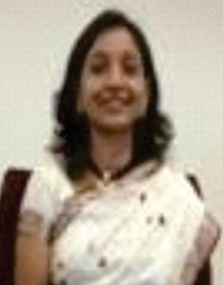 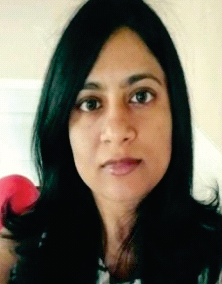 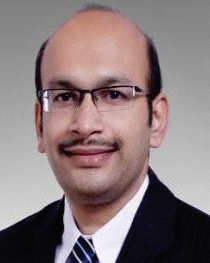 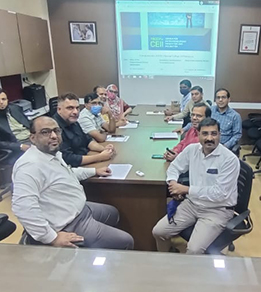 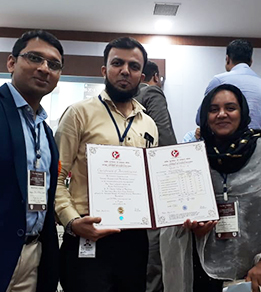 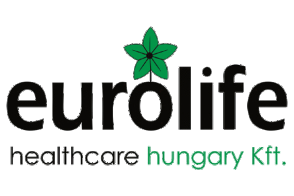 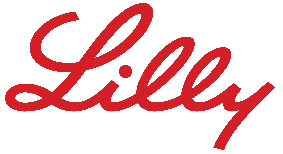 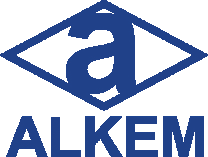